What Does Web Developer Mean?

Web development concerns the creation of websites or web applications that use browsers for their operation. There are three types of web developers. What is the work of these specialists?

Web development concerns the creation of websites or web applications that use browsers for their operation. There are three types of web developers. What is the work of these specialists?

‍Who is a front-end developer?‍

When the user enters the website, he only has to do with its outer layer, i.e. the front end. These are elements he can see or interact with - icons, charts, and tables, animations, buttons or forms, navigation, multimedia content, so on.

The front end renders the website or application. It also allows to collect data and transfer them to the back-end (i.e. a deeper layer, invisible to the user).

The developer programs all front-end solutions. He also has to ensure that the website or web app is responsive, i.e. it adjusts its layout and appearance to the display size of the user’s device (laptop, smartphone, tablet).

The shape of the front end is based on UX and UI projects, i.e. User Experience and User Interface. UX designers and UI make sure that the website is intuitive, easily leads the user to the goal, and its interface is readable. Then the web designer prepares the graphic design of the website. Only then can the web developer start his work.

HTML code handles the structure of the website or application. Using this language, the developer tells the browser where to find specific elements and where any graphics should be downloaded from. HTML is based on tags and hypertext.

CSS (Cascade Style Sheets) allows for defining the look of a website or web application. Thanks to styling, the developer can determine the appearance of many elements. This includes, for example, fonts, colors, and headings. CSS can also be used for programming simple animations as well as styling elements such as shadows or window curves.

Syntax of the CSS relies on selectors and declaration blocks. The selector points to the HTML element that the developer wants to style. The declaration block specifies the type of styling. Sheets can be used externally for the entire site or separately for each of its pages. It is also possible to use CSS built into the HTML code to define the appearance of individual elements.

The JavaScript language allows you to enrich a website or application with dynamic and interactive elements. Thanks to it, it is possible to present e.g. animated backgrounds, icons, or buttons. In addition, these elements' movements could be triggered by the user’s action, like scrolling the screen or hovering the cursor over a given element (e.g. expansion of the navigation menu).

When working with JavaScript, developers can use solutions such as Angular.js or React.js. These are frameworks, i.e. sets of tools to improve code creation. There are also many libraries available. More and more popular became too language extension - TypeScript, which solves many problems related to it.

Who is a back-end developer?

The back end is the part of the website or web application from the server side, i.e. the one that the user cannot see. It is responsible for the basic structure and functionality of the website or app. It also processes data from user interactions with the front-end layer.

This means that when, for example, the user clicks the navigation link on the website, it causes a query to be sent to the server, i.e. to the back end. The server sends the back to the front end of the data, allowing the page to load. When filling out a web form, the information entered by the user goes to the back-end database.

The back-end developer programs this layer of the website or web application. He must know the technologies to design and manage the operation of back-end elements.

It carries out all operations started by the application code. It is a computer whose processor performs the calculations, and also receives and sends data.

The database collects all the information necessary for the operation of a website or web application. They include, for example, information about orders placed by the user in the online store or data entered by him in the registration form. The data from the databases is downloaded by the application when needed to send it to the front end via the server.

Technologies used by the back-end developer

Frameworks are the sets of tools that make it easier for developers to work and significantly speed up it. Popular solutions are Laravel, Django, Spring, Ruby on Rails, or Express.

Dealing with the back end also requires the maintenance of servers such as Apache, Nginx, or IIS. Often, it is also useful when the developer knows the Linux operating system.

An API is an interface responsible for the communication of a website or web application with external services. It can download data and use functionalities such as Google Maps. API is also able to share data with other websites.

Who is a full-stack developer?

Full-stack developers can take care of both back-end and front-end work. He knows all the technologies of those layers and can fully implement a website or web application. Such kind of specialist is also fluent in one or more programming languages ​​and frameworks to understand the operation of servers, databases, and APIs. He also knows HTML, CSS, and JavaScript, along with one of its frameworks.

For a company, the full-stack developer is a valuable employee because he can do the entire project on his own. There is no need to hire more specialists. However, it should be remembered that with extensive projects, the amount of work may be so large that it will be optimal to distribute tasks among more people. Then it’s best to hire front-end and back-end developers.

Hiring a web developer is difficult. First, you need to consider the size of the project. If the website or web application you want to create will be large and complex, you probably need to create a larger team.

Here, the team should be built with front-end and back-end developers, in an amount appropriate to implement the project schedule. They should be proficient in the same technologies. This is simpler for the front end, but complicated for the back end.

When your project is smaller, it may be a suitable solution to hire a full-stack developer. He will take care of both layers of your website or app, so you won’t have to recruit more people. Of course, in a larger project, there is also room for a full-stack specialist, as he will take over some tasks related to both the front end and the back end.

Regardless of what you decide to do, you must make sure that the job applicant knows the technologies we wrote about in this article. Of course, there may be a situation when, for example, a framework will be new to him. Programmers, however, are people who learn quickly and it may be worth choosing such a person if for other reasons it is OK for you.

Instead of creating a team on your own, you can also let us perform the whole development process for you. We have long years of experience in web development in both aspects. Our specialists are ready to start your project in a time much shorter than you will need to create a team. You can also benefit from our know-how and skills.

If you like, you can extend your team with our developer. His skills and experience will fit the project and your team. What’s important, he will start to work in your company quickly, and you can avoid the time-consuming and expensive recruitment process. We can also hire the whole team, which will work independently or alongside your developers.

Contact us, and let’s talk about your project! We will find the solution best suited to your needs. 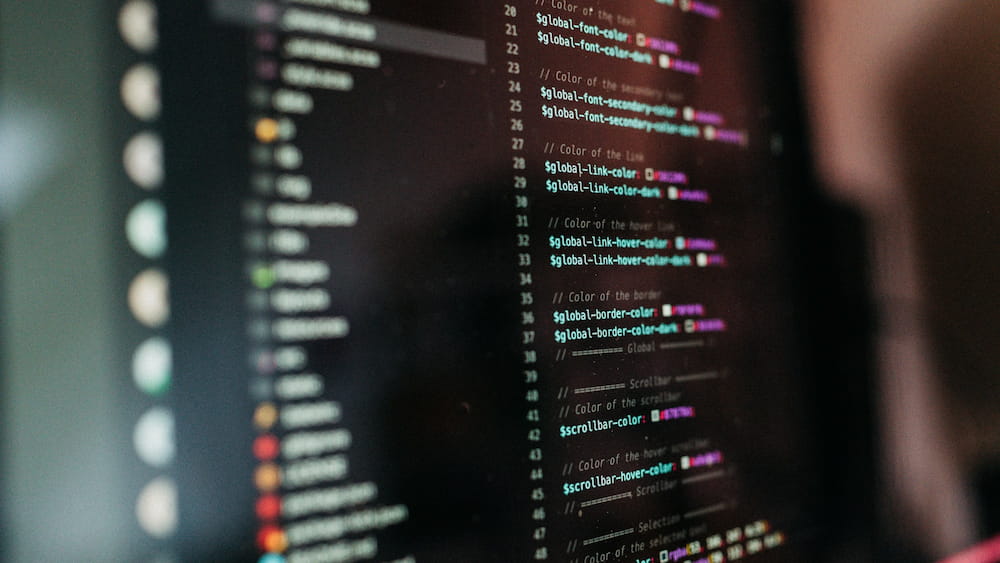