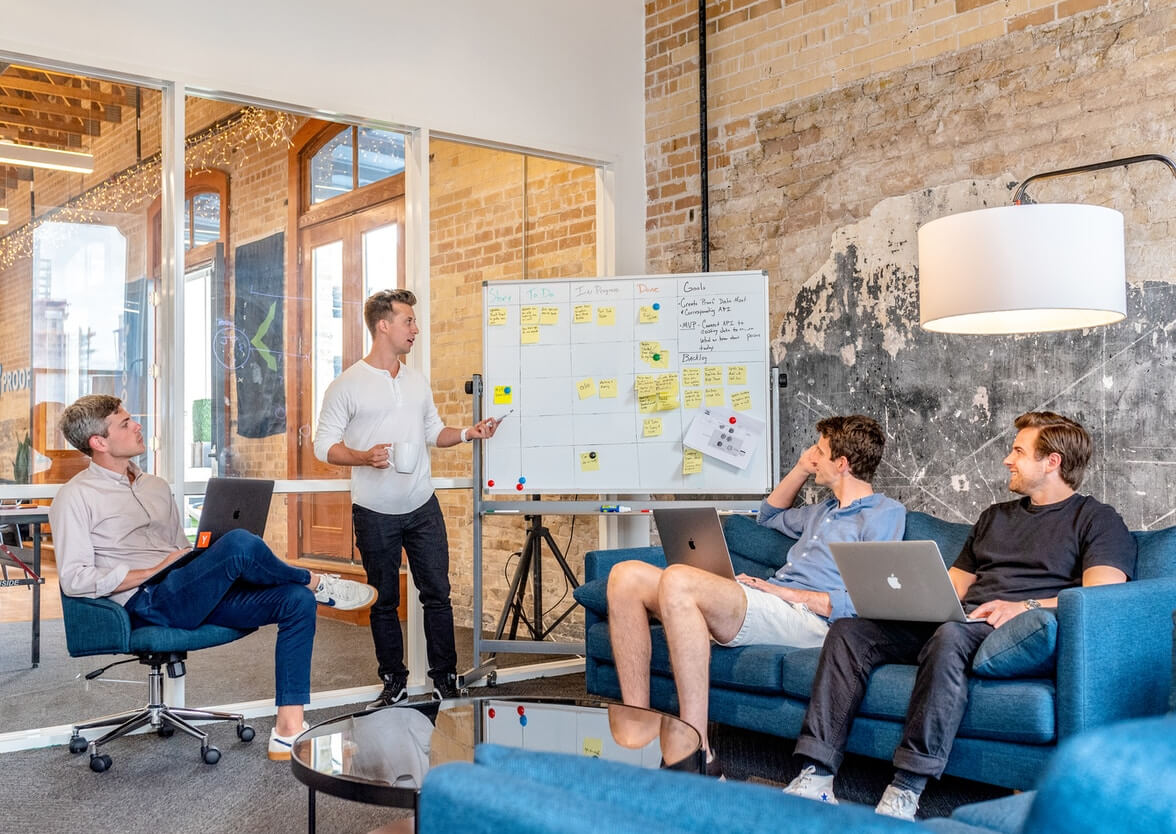 What is Golang and why your company might need it?

Go (also called Golang) is a language created in 2007 by programmers working at Google. It was created to facilitate the creation of large programming systems, initially related to the network and infrastructure. Its task was to replace languages ​​such as Java and C++.

In 2009, Golang became an open source project. This made its popularity grow. Currently, the interest in this language is relatively high, mainly because of its basic advantage - simplifying the development of advanced applications.

Go provides high performance and scalability of cloud services. It is used by, among others, Google, Docker and Dropbox. Dropbox migrated its service from Python, mainly to optimize cache usage. The company benefits from the concurrency that characterizes Go (this means that functions and processes can run in parallel with other functions and processes).

Media platforms have to cope with processing enormous amounts of data. Go allows increasing the efficiency of these processes. It is used, among others, by YouTube, SoundCloud and Netflix. SoundCloud liked Go for its philosophy “one problem - one solution” which saves developers a ton of time. For Netflix, it was important to have a possibility of handling a huge number of connections at the same time.

Uber uses Golang to improve map processing in the geofence service, which determines the user’s location and service availability. In this way, they significantly sped up the time of its operation.

C ++, Java and Node Uber developers had no problem with switching to Go, so migration went smoothly. Geofence service was able to define the user’s location details more accurately, along with additional information. Go also helped to introduce dynamic pricing.

Golang is a great tool for developing microservice architecture-based software. It comprises the fact that the application is not monolithic, but consists of many independent services that communicate with each other. This is how Golang uses, for example, Monzo for its online banking application, which currently supports 1,600 microservices.

Next to Python, Go is one of the best languages ​​for this application. It deals with complicated math problems faster than Python. This makes software more efficient.

Golang is known for its application security capabilities. It is used for example by 1Password. This service allows collecting and managing passwords and sensitive, confidential information. The entire 1Password backend is written in Go.

​​Golang is a compiled language, so the code is translated directly into machine code, i.e. a language that the processor understands. This makes it faster than Java, which requires an interpreter. In terms of performance, Go also outperforms Python, making it a great choice for building a fast backend.

The Golang compiler is not only fast but also has the bug checking function. It allows compiling the code in such a way that it works on devices with different operating systems. Go also has a very efficient trash collector that increases memory management speed.

The GoRoutins feature allows Go to handle concurrency (many processes occurring simultaneously) very well. Functionality takes up an insignificant amount of memory, so multiple processes can be started. That’s why new functionalities to the application can be added without dropping the performance.

Golang is an open source project. There is a vast community of developers around it who create new tools for this language. Go programmers can use many editors, plug-ins and IDE environments (applications such as Visual Studio Code that allow to create other applications). The number of tools is not as large as in Java, but it is sufficient for developers to create software faster and more efficiently.

Programmers who know C or Java well (which are very popular languages) will learn Go quickly and easily. Its syntax is slightly different, but the procedural approach is very similar. As a result, having a team that knows the two mentioned languages, you can implement work in Go without the need to hire specialists in this field. Programmers who want to learn Go can also benefit from the help of a large community of developers using the language.

How to hire Golang Developer?

Golang is increasingly used by developers all over the world. For about 1.1 million specialists, it is the primary programming language. Another 1.5 million also use other languages, but know Go and use it sporadically. This means that there’s quite a big chance you will find the right person for your team.

When you want to hire Golang developer, check whether he knows the following language-related aspects:

Goroutins is a function that allows to handle many processes at the same time, i.e. concurrency. The developer should know how to apply it to ensure application performance and scalability.

With Go Channel, concurrent Goroutins processes can communicate with each other and synchronize their activities. The programmer should be familiar with the different types of Go Channels.

Godoc is a function of commenting and reporting on the code. It allows programmers to easily create full application documentation. The Go developer should understand how Godoc analyzes comments and how to write them so that the documentation is clear and understandable.

With Go Templates, programmers can easily simplify the creation of e.g. web pages. A specialist should know the syntax of templates to analyze and implement them.

Tools (such as Git or SVN) allow multiple developers to work together on the application code without the risk of conflicts and maintaining transparency.

Our Node.js development process is realiable and effective

Let’s talk about your Node.js project. 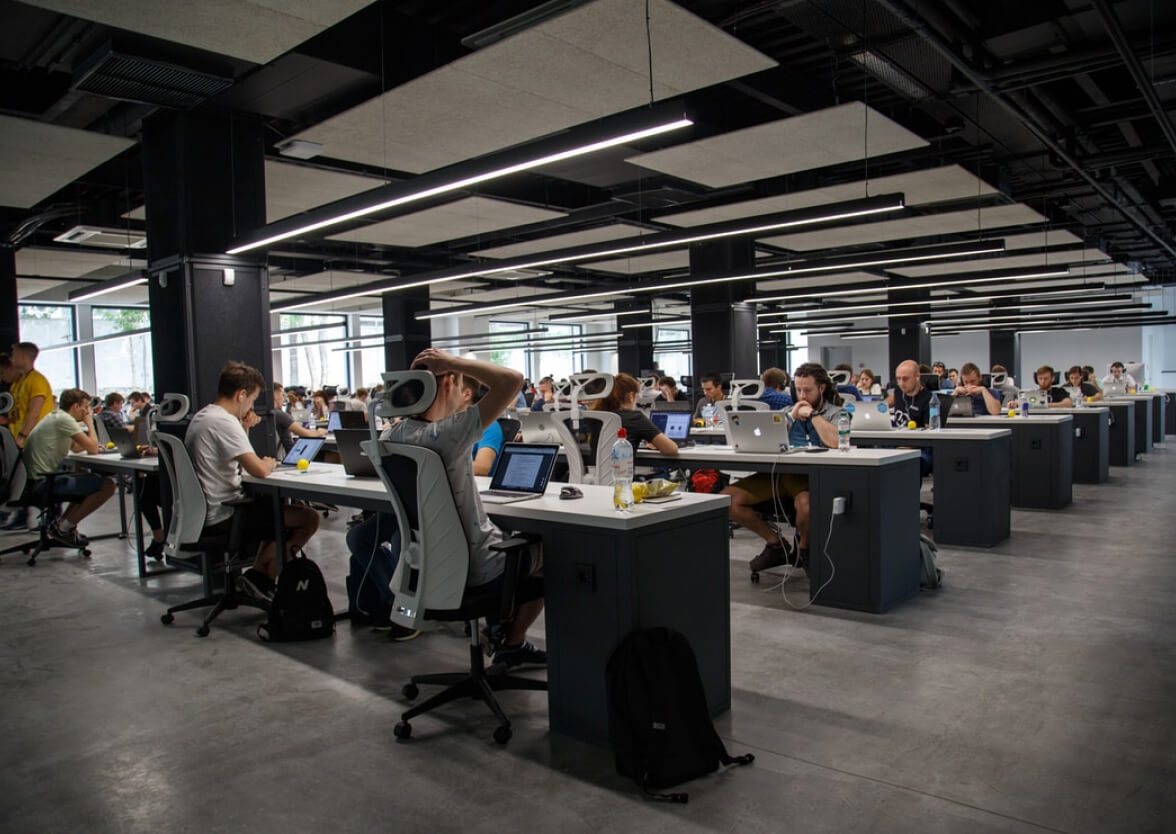 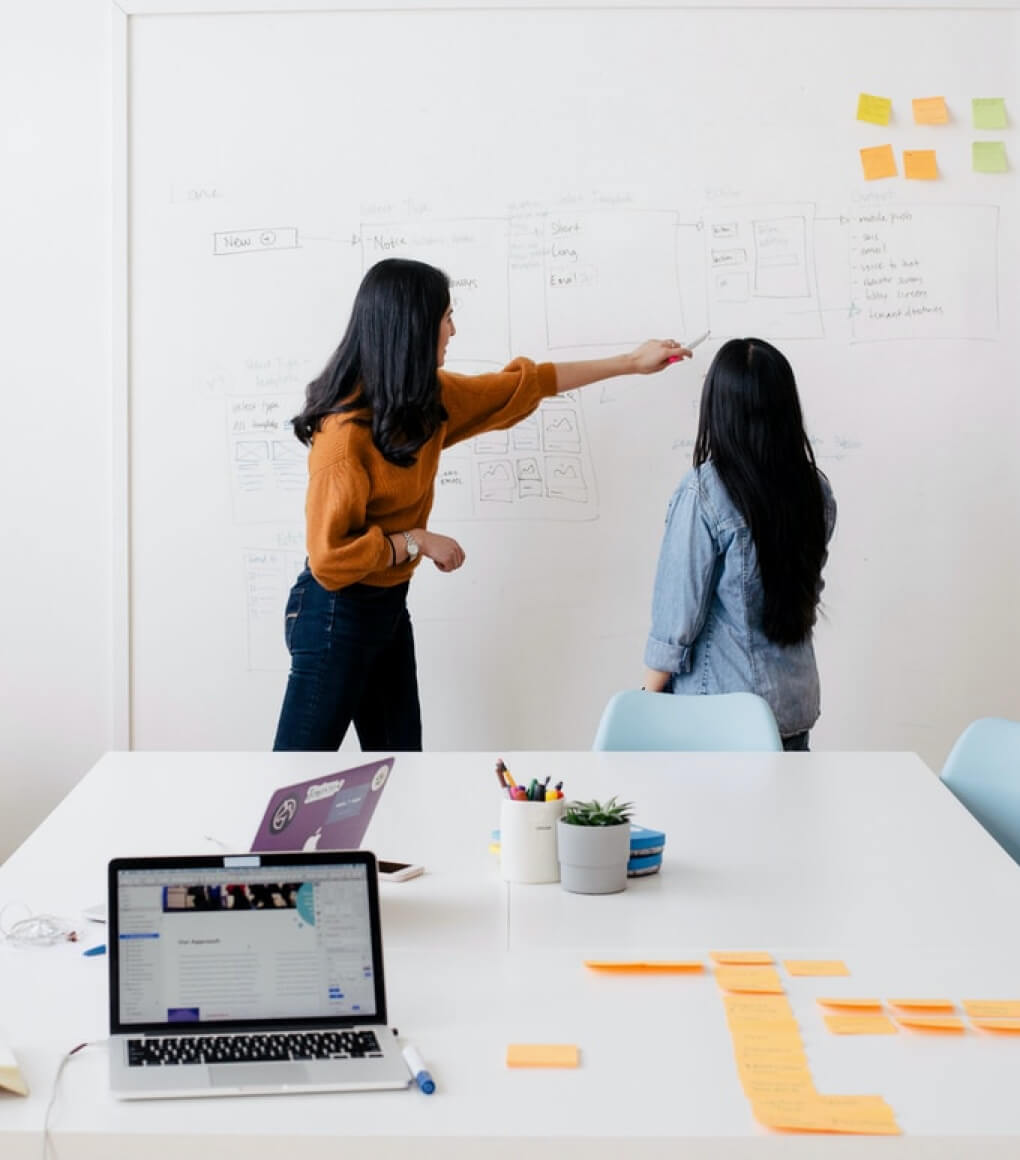 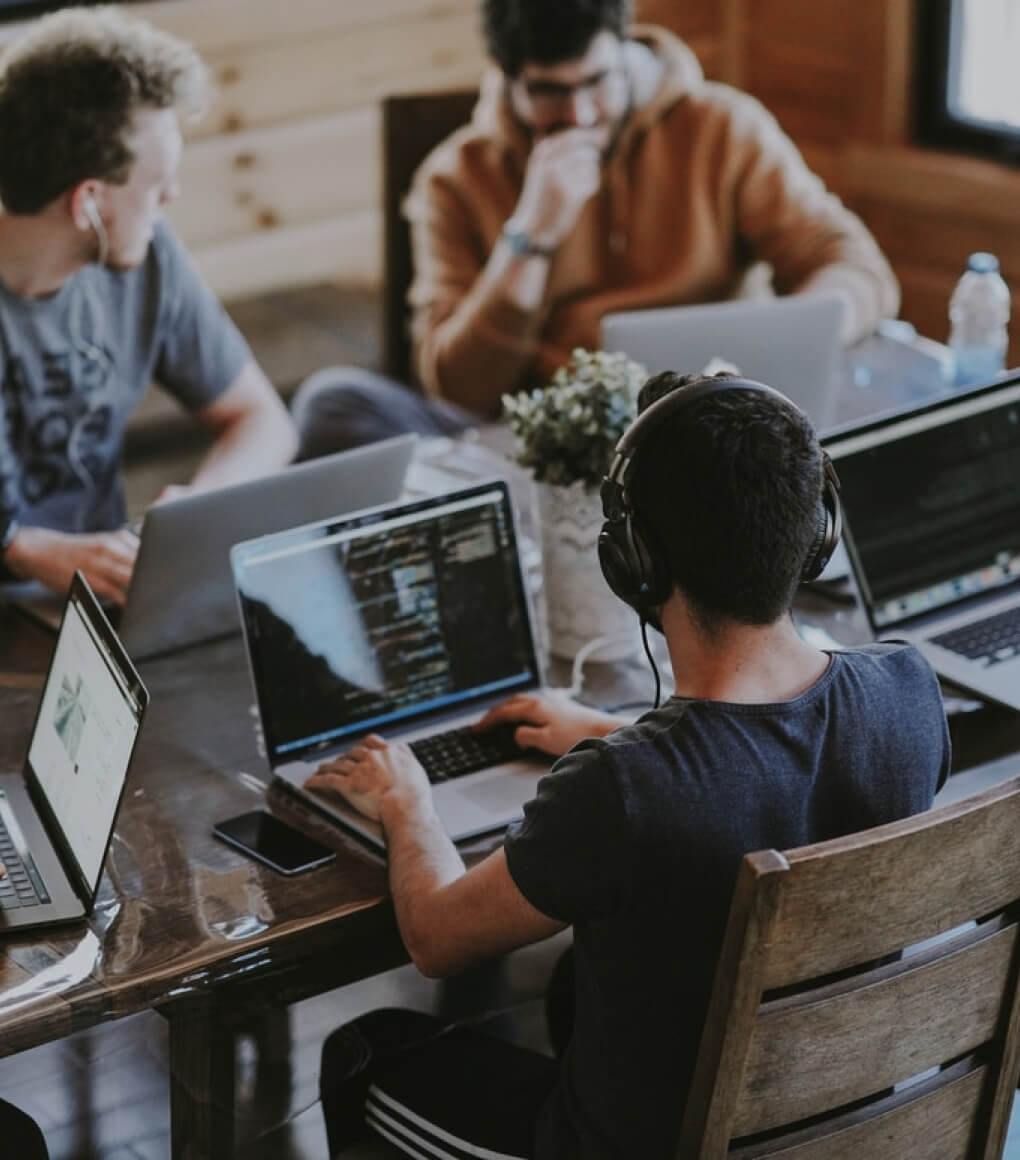